Pascha (Greek: Πάσχα), also called Easter, is the feast of the Resurrection of the Lord. 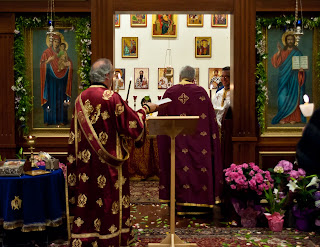 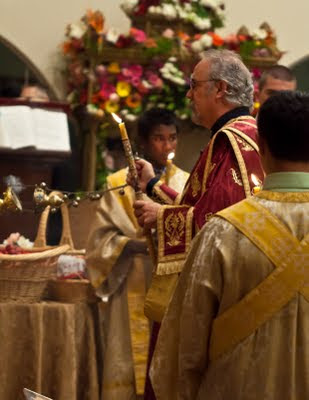 Pascha normally falls either one or five weeks later than the feast as observed by Christians who follow the Gregorian calendar. However, occasionally the two observances coincide, and on occasion they can be four weeks apart. The reason for the difference is that, though the two calendars use the same underlying formula to determine the festival, they compute from different starting points. The older Julian calendar's solar calendar is 13 days behind the Gregorian's and its lunar calendar is four to five days behind the Gregorian's.
Posted by Photography by Gallagher at 7:28 PM