MAJICKAT is composed of six of the area’s finest musicians with a variety of performing backgrounds including classical, rock, pop, jazz, bluegrass, folk and sacred. Individually and collectively, they have performed in a myriad of venues. 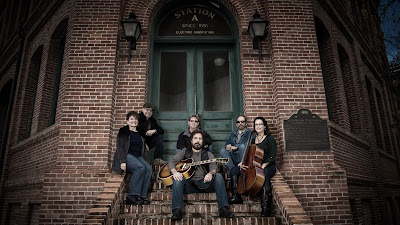 Called one of the most “influential artists of the 20th Century”, Cat Stevens sold over 60 million albums in his short career. MAJICKAT presents such hits as “Peace Train”, “Moonshadow”, Wild World” and “Father and Son” while interweaving his fascinating life’s journey from simple art-student turned 1960’s pop star to 1970’s international music icon.

On April 10, 2014 Cat Stevens was inducted into the Rock and Roll Hall of Fame.


If you are looking for timeless melodies and lyrics and a powerful show guaranteed to make you feel like you’re listening to the original artist, hop on board the “Peace Train” with MAJICKAT and ride along as they pay tribute to the man and his music!

MAJICKAT is available to perform in most all venues: coffee shops, restaurants and nightclubs, theaters, private parties, fairs, festivals, wineries and charities.
Posted by Photography by Gallagher at 9:29 PM