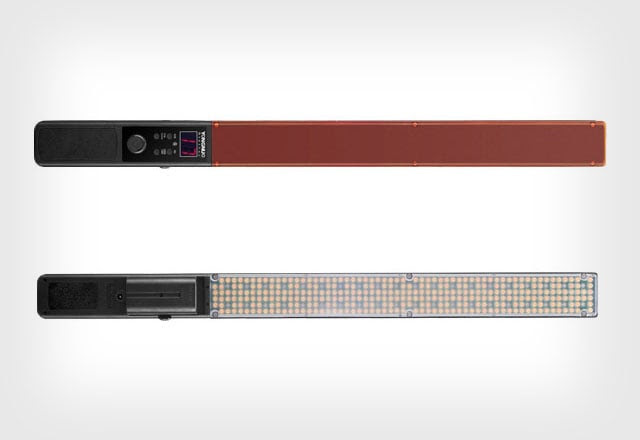 Yongnuo is a Hong Kong-based photo gear company that's best known for making cheap flashes and creating near-identical clones of popular Canon and Nikon prime lenses. Now the company is branching off into yet another area: LED light wand.

The upcoming YN360 is a new LED light wand that provides a cheaper alternative to similar products out on the market.

If you've been eyeing the well known Ice Light but can't stomach the $500 price tag, the YN360 might be an alternative to look into. 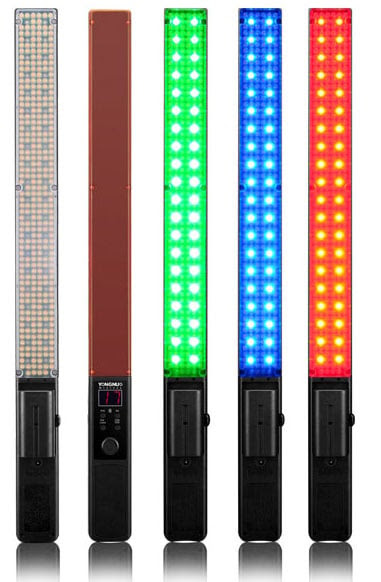 In full color mode, the 40 RGB lamps can give you rich red, green, and blue colors. The other beads allow the stick to be adjusted from 3200K between to 5500K (Yongnuo says the Color Rendering Index is 95 or higher).

The light wand can also be controlled through a special smartphone app. Select the color you'd like from a preset color palette, or manually create your own desired color if you wish. You'll be able to control luminance values both through the wand or through the app. 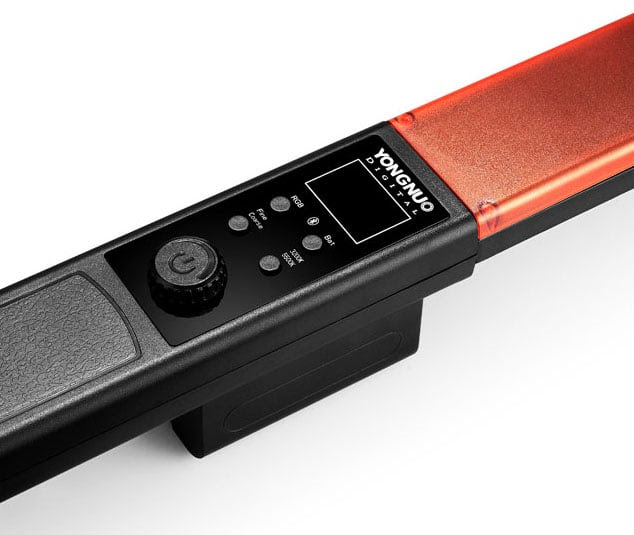 Like the Ice Light, the Yongnuo YN360 has dimming features that help you dim the light "accurately and reliably," Yongnuo says. 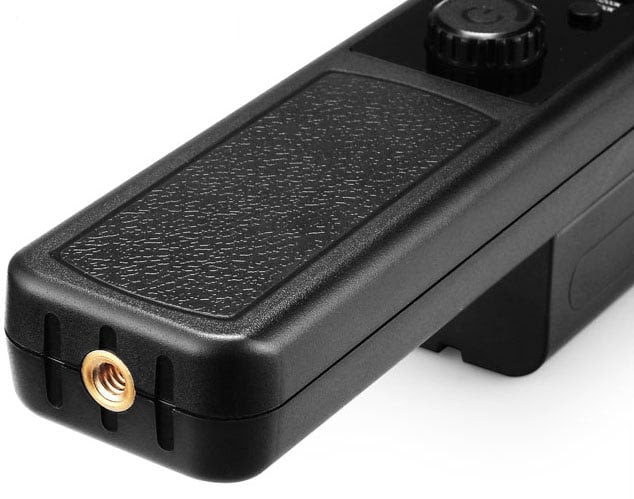 Yongnuo tells PetaPixel that the YN360 light wand is set to launch in or around March 2016, and the price tag will be around $62 — a very competitive price compared to alternative products out there.

(via Yongnuo via Flash Havoc)