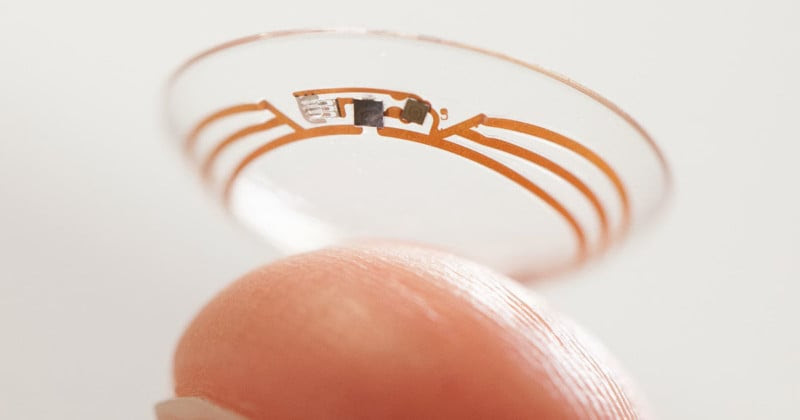 We're getting closer to being able to take pictures with cameras built directly into contact lenses. Samsung has been granted a patent in South Korea for a smart contact lens that projects images directly into the wearer's eyeball… and which has a built-in camera that's controlled by blinking.

SamMobile reports that the patent filing comes on the heels of a new "Gear Blink" trademark application that was filed by Samsung in both South Korea and the United States. It's currently unknown whether these trademark and patent filings refer to the same thing.

The new patent application shows that Samsung has been developing a contact lens with a tiny display, a camera, an antenna, and several sensors. It needs to be paired with an external device (e.g. a smartphone) for processing the content. 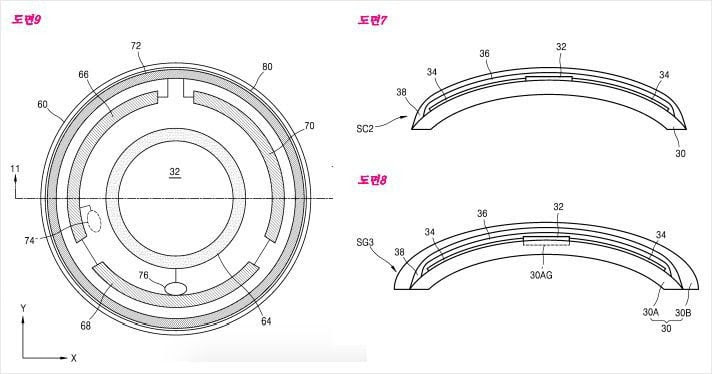 Samsung says the smart contact lenses can provide better image quality than off-eye solutions such as Google Glass. Like Google Glass, however, these contact lenses will undoubtedly come under intense scrutiny over its privacy eroding implications — they're essentially hard-to-detect cameras that can be taken and used anywhere a person goes and on anything a person can see.

Samsung isn't alone in this endeavor: Google also patented smart contact lenses with built-in cameras back in April 2014. Also, Samsung has been apparently winding down its standalone camera business around the world, so perhaps the company is focusing instead on pioneering entirely new ways to take pictures.

(via SamMobile via Mashable)